Have you ever wondered about carbon footprints? Maybe you want to offset your emissions somehow…well it’s a thing you can do and I talk a little bit about it on this episode!

Hey guys! I’m finally back with another episode. I know it’s been quite some time since I posted one, but it has been a couple of crazy weeks for me. Nonetheless, I’m back with another episode and this time I’m accompanied by one of my fellow classmates, Adrian Figueroa. He is a senior, like me, at Florida International University studying Environmental Studies. We kind of talk a little about everything relating to our field and what it is like being environmentalists in this world and at our age. We touch on some issues regarding diversity within our field and things that we would do to help move that forward.

I hope you enjoy this longer episode and I will talk to you guys in a week (hopefully!).

It’s that time again for a lot of us.

That time of year where we have to discontinue our binge-watching and get our lives together for.

I’m entering my final year at my university, but this year is different. I’m trying to be zero-waste this year, which makes shopping for school supplies a bit complicated.

I headed to Walmart with my brother the night before my semester starts, which was the worst idea I could have ever had, but we started to hunt for our supplies.

I then realized, that I have to be as zero-waste as possible. It’s really hard to do that when all of the pens, pencils, markers, and other writing utensils come in plastic wrappings. Sure, the backing is cardboard (which we can recycle), but the wrapping covering them is plastic.

One of the blogs that I follow for zero-waste inspiration and shopping is called Package Free Shop. In this store you can find all sorts of package-free items like razors, toothbrushes, shopping bags, and other such things.

For back to school, they added some school supply items that are package free and sustainable. They have recycled paper notebooks, binders, and folders. They also have 100% cotton pencil pouches and book bags. I also recommend if you already have pencil pouches or notebooks that are half filled, just keep using them. If they have a rip, just do some basic sewing and fix it. That is one way that we create waste: by just throwing things way because we don’t like the anymore. There are DIY ways to just revamp something that we do not like anymore. Try to find those ways. If you really don’t want to keep it anymore, but it is still a good item, then just donate it to Goodwill or other secondhand-stores around you.

If you can’t get your supplies from this website and Walmart is just closer, then try to find the least wasteful things.

Pilot has pens that are called B2P (Bottle-2-pen), which launched in 2010. The gel ink and ball point pens are made from 89% and 83% recycled plastic bottles respectively. They are all 100% refillable. 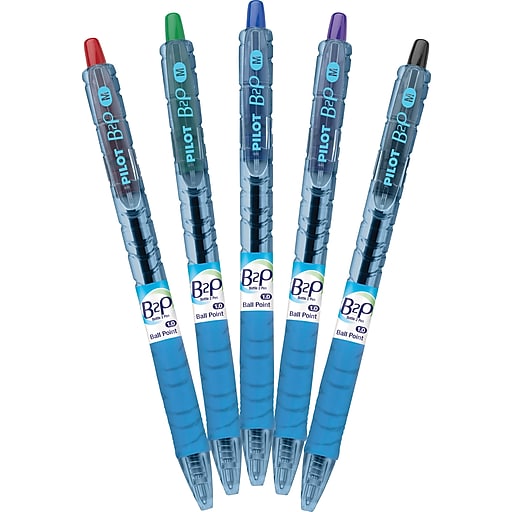 Notebooks are for the most part recyclable, but you can always try to reuse the ones from the last semester or school year. This way you can reduce the amount of waste you are causing. Always try to save things you used from the previous year so that you can use them for the following semester.

If you are in the market for a new notebook, there are these super cool reusable notebooks that I found out about last semester. They are called Rocketbook. It is a reusable, digital notebook. There is an app that the notebook goes with where you just upload the pages to and then erase it when you’re done.

Here’s how it works:

To erase your notes, you just have to wipe them clean with water and a cloth. It’s really simple and can be used an endless amount of time.

It’s always a little difficult to be zero waste, but you just have to be conscious about the items you are grabbing and buying and how you can reduce your waste. Will it be recyclable? Can I refill it? Can I donate it when I’m done?

I think this question has a pretty simple answer: if we don’t, then we will seize to exist.

Morbid, but true. Our overall temperature is increasing. I remember sometime in 2014, scientists were saying that if we increased in overall temperature by two degrees Celcius, then we were all going to burn to a crisp. Here we are, in 2018, just a degree away from the two. If that doesn’t make you care about the environment, then I honestly don’t know what will. According to NASA, 2017 was 0.9 degrees Celcius warmer than average temperatures. THAT’S ALMOST A WHOLE DEGREE!! IN JUST ONE YEAR!!!

This video was from 2013, since I couldn’t actually save the 2017 one (which I linked in the above paragraph).

The Earth is warming up people!

Yes, using and throwing away plastic is awful because it ends up in ocean and in fish and eventually in our bodies, but there is another reason why single-use plastic sucks: it’s made from fossil fuels.

If that sentence didn’t just give you an epiphany, then let me break it down (see it what I did there? It’s punny) for you further.

Plastic in the United States is now most commonly sourced from the nation’s production of “abundant and affordable” natural gas. Natural gasses like ethane and propane. Do those sound safe? Because they’re not. These are also byproducts of petroleum. So, yes, both the oil and gas industries in this country are so happy that this nation makes so many single-use plastics. This is also why they have not been banned in our country. Sadly, everyone in this country and its politicians only care about one thing: MONEY.

In the US alone, producers of polyethylene are expecting to increase production capacity by as much as 75% by 2022. Why? We don’t need to do that. This is why I’m trying to encourage everyone I know to stop using single-use plastic. All we’re doing is releasing awful toxins into our ozone layer. An ozone layer that is already being extremely polluted by our cars, our businesses, factories, trucks, and anything that releases carbon dioxide.

But carbon dioxide isn’t even the worst chemical we are releasing into the ozone. Methane! Cows release methane every time they go to the bathroom. So by eating less cow meat and products, you are decreasing the supply of cows needed to produce the products. Hence, you are already helping the environment so much.

Methane is 23 times more powerful than carbon dioxide, in terms of its contribution to global warming. I’m not telling you to become a vegan, because God knows I can’t do that, but maybe try eating more fish or find alternatives for meats. Veggie burgers are delicious. Almond milk is way better than cow milk and it makes you feel better. Chicken meat is just as versatile as red meat.

I’m not here to try and force you to do anything you don’t want to, but I am here to try and make you more conscious about your decisions and how it will affect the rest of the planet.

Sure, it’s easy to just say “oops forgot I can’t use this spoon” when you get one in your delivery, but it’s also easy to just use your own utensils and write in the Special Instructions box that you don’t need a plastic fork or a straw.

I’ll leave you with this image by www. bezero.org that I think helps. 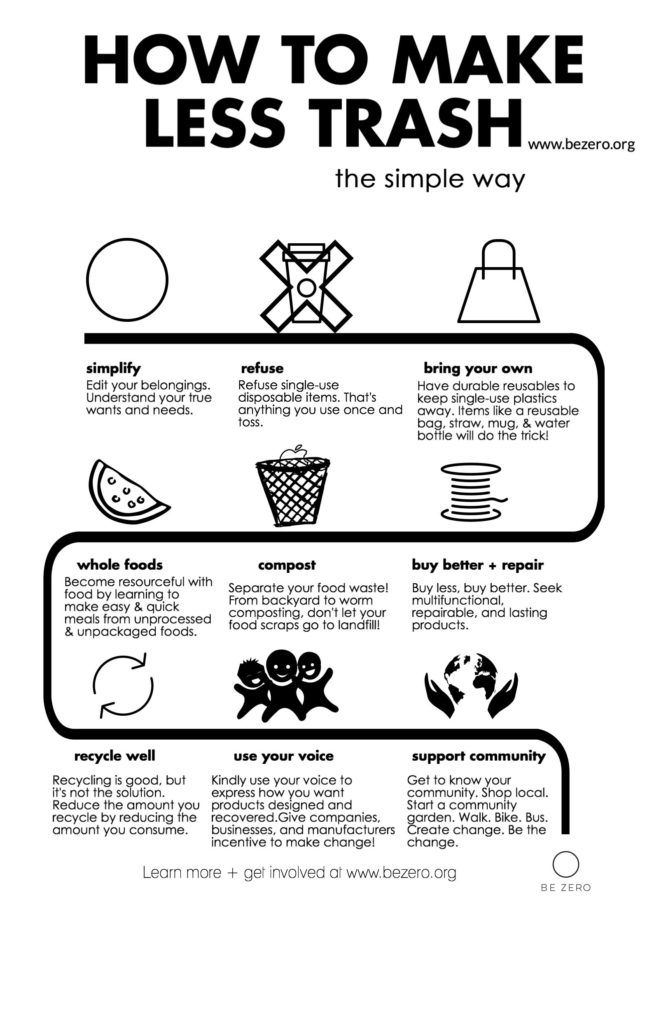 I personally believe in all of you. If my posts make every one of you make a small change, I will have been successful. It’s hard, I know, but you can do it!